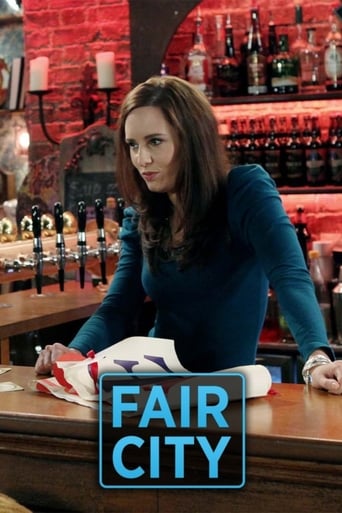 Fair City is an Irish television soap opera on RTÉ One. Produced by the national broadcaster RTÉ, it was first shown on Monday 18 September 1989. It has won several awards and is the most popular Irish soap opera, as well as the longest running. Plots centre on the domestic and professional lives of the residents of Carrigstown, a fictional suburb on the north side of Dublin. Originally aired as one half-hour episode per week for a limited run, it is now broadcast year round in four episodes per week. Fair City is the most watched drama in Ireland, with regular viewing figures of between 500,000 and 600,000.