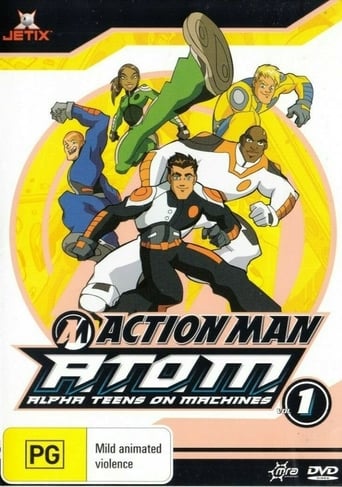 Axel tries to figure out what happened to his dad, using everything he can remember to unlock the codes and his dad's files. Dragon appears out of the blue and engages Axel in a fight. Axel knocks him to the ground and removes his mask only to see...Sebastian Manning! In the end, it is revealed that the government was trying to clone a super-human, and all clones were marked with tattoos on their chests. Dragon removes his shirt to find that there is a tattoo on his chest, while Axel is devastated. As a side story, Hawk's ex-actor father drops in for a visit. 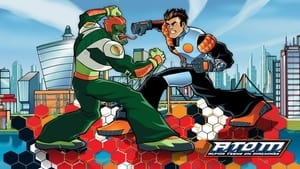