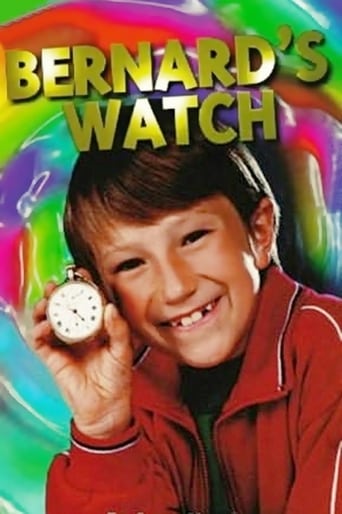 Bernard's Watch (informally known as Bernard in the final series) is a British children's drama series about a young boy who could stop time with a magical pocket watch. The show was created by Andrew Norriss and was produced for seven series that aired on CITV from 14 November 1997 to 31 March 2005.