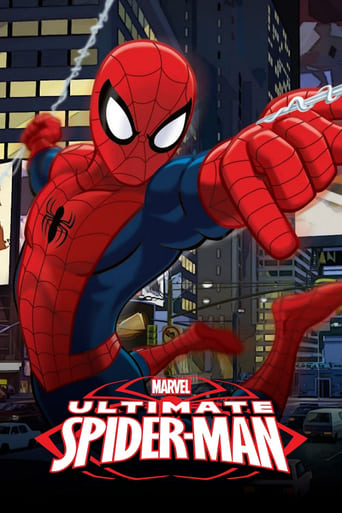 While being trained by S.H.I.E.L.D., Spider-Man battles evil with a new team of teen colleagues.