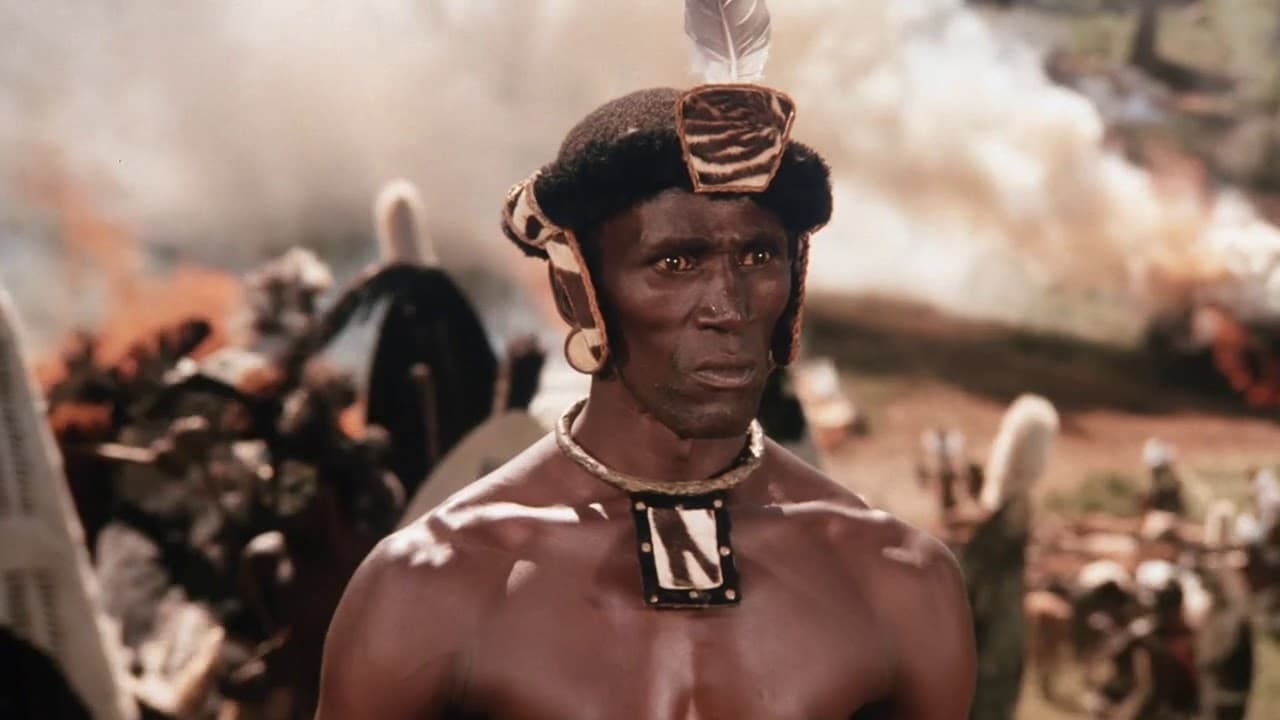 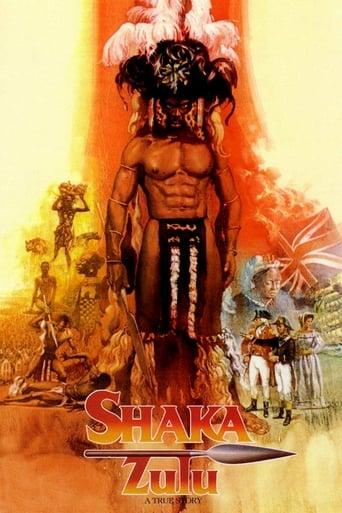 In 1823, warriors from the Zulu Empire, headed by Shaka, a brilliant but ruthless military strategist, begin to encroach on the outskirts of the British colony of Cape Town, in South Africa. In desperation, Cape Town's governor requests assistance from King George IV of Great Britain to bolster their tenuous position, but the British have no more resources to send. Instead, Lt. Francis Farewell, Dr. Henry Fynn and a volunteer cadre of mercenaries, explorers, and professionals are recruited and sent to Zululand to try to contact Shaka and assess the real threat of his storied army.