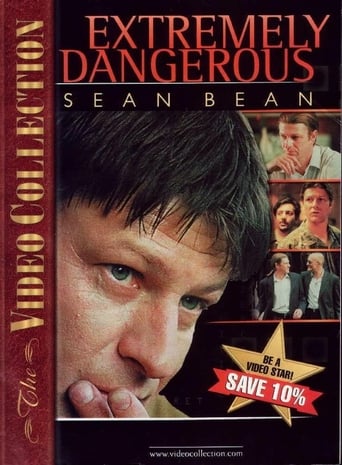 Extremely Dangerous is a 1999 four part series for ITV starring Sean Bean as an ex-National Criminal Intelligence Service undercover agent convicted of the brutal murder of his wife and child who goes on the run to try and clear his name. He sets out to follow up a strange clue sent to him in prison. The boss of a local crime syndicate, a former associate, hears of his escape and sends out the word to bring him in. On the run from the police and disowned by his NCIS colleagues, he is faced with the fact that he may be guilty.