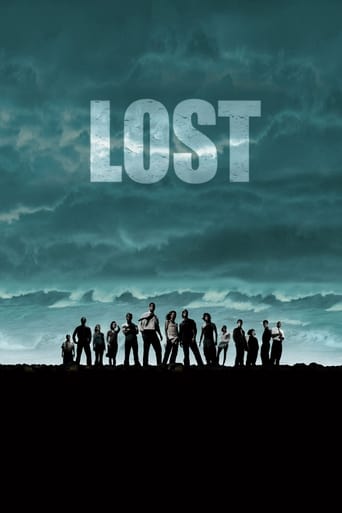 Stripped of everything, the survivors of a horrific plane crash must work together to stay alive. But the island holds many secrets.