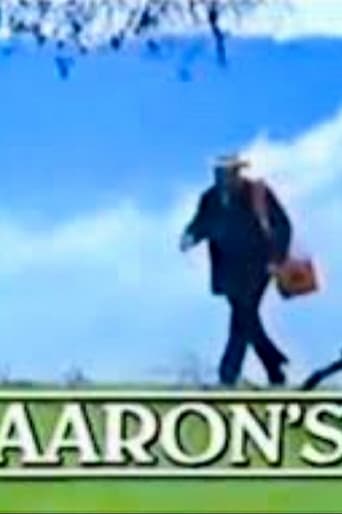 Aaron's Way is a 1988 American family drama series that aired on NBC. The series stars Merlin Olsen as Aaron Miller, the husband and father of an Amish family that moves to California. The series follows the attempts of family members to adapt to California culture while retaining their personal values. Also appearing on the series were Samantha Mathis and Belinda Montgomery.