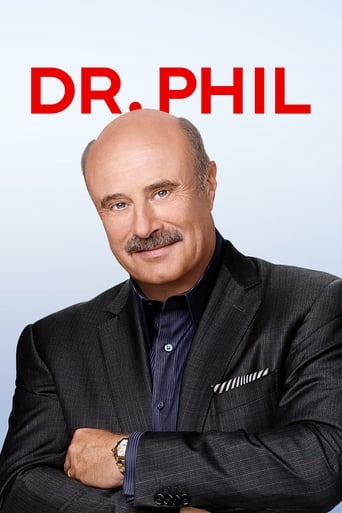 Using the power of television, Dr. Phil McGraw presents compelling stories about real people with a variety of emotional and behavioral problems, stripping away the shame and embarrassment that too often keep people from seeking help. Its a show that is suppose to help people with their problems and to find a solution on live TV .