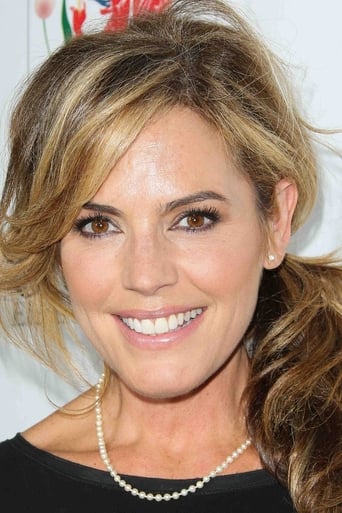 Sandra Taylor, also known as Sandi Korn, is an American model and actress. Under the name Sandi Korn, she got her start in the modeling industry. She was performing as a model in the early 1990s, and was named "America's #1 Selling Poster Model". She won a bikini contest which was sponsored by Penthouse, and then went on to be Pet of the Month in the March 1991 issue. Taylor continued her modeling career as a Guess jeans model, and moved to Los Angeles in the mid-1990s. She appeared on the cover of and in a feature pictorial in the July 1995 edition of Playboy, promoting her appearance in the movie Under Siege 2: Dark Territory in which she played a train bartender. She went on to appear in films such as Batman & Robin, L.A. Confidential, The Princess Diaries and The Princess Diaries 2, Tomcats, Keeping Up with the Steins, Runaway Bride, and Raising Helen. Taylor appeared in the Warner Brothers films Valentine's Day and New Year's Eve. She has also appeared in episodes of the television series Married... with Children, ER, The King of Queens and Just Shoot Me!.