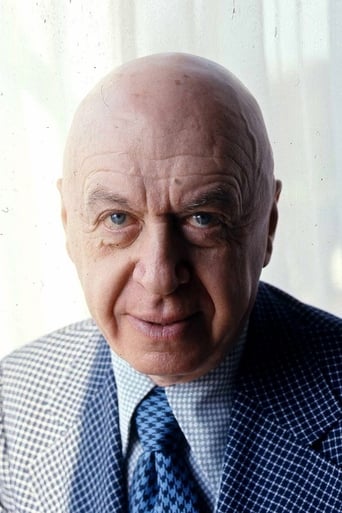 From Wikipedia, the free encyclopedia. Otto Ludwig Preminger (5 December 1905 – 23 April 1986) was an Austro–Hungarian-American theatre and film director. After moving from the theatre to Hollywood, he directed over 35 feature films in a five-decade career. He rose to prominence for stylish film noir mysteries such as Laura (1944) and Fallen Angel (1945). In the 1950s and 1960s, he directed a number of high-profile adaptations of popular novels and stage works. Several of these pushed the boundaries of censorship by dealing with topics which were then taboo in Hollywood, such as drug addiction (The Man with the Golden Arm, 1955), rape (Anatomy of a Murder, 1959), and homosexuality (Advise & Consent, 1962). He was twice nominated for the Best Director Academy Award. He also had a few acting roles. Description above from the Wikipedia article Otto Preminger, licensed under CC-BY-SA, full list of contributors on Wikipedia.