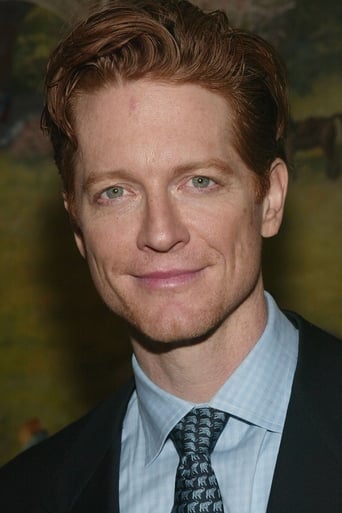 ​From Wikipedia, the free encyclopedia Eric Hamilton Stoltz (born September 30, 1961) is an American actor and director. He is known for playing sensitive misfits (Mask, Kicking and Screaming, The Waterdance, Killing Zoe). He was nominated for a Golden Globe Award for Best Supporting Actor in a Motion Picture for Mask. He recently starred in the science fiction television series Caprica. Description above from the Wikipedia article Eric Stoltz, licensed under CC-BY-SA, full list of contributors on Wikipedia.