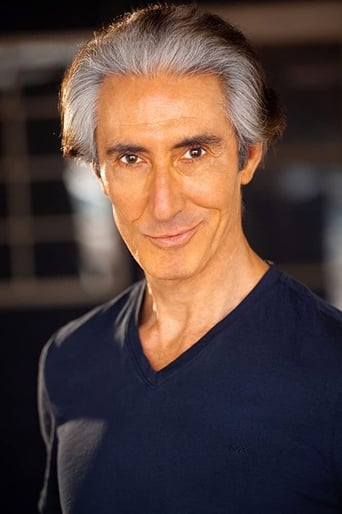 ​From Wikipedia, the free encyclopedia.   Jordi Caballero is an actor, dancer, choreographer and producer for stage, film, and television. Caballero received a Best Supporting Actor nomination at the 2003 Method Fest Independent Film Festival for his role as Captain Madrid in the film I Witness co-starring James Spader and Jeff Daniels. He has also been a two-time American Choreography Award nominee.[1] As an actor, Caballero is known for portraying characters of Spanish, Italian and Euro-Mediterranean descent. Description above from the Wikipedia article Jordi Caballero, licensed under CC-BY-SA, full list of contributors on Wikipedia.