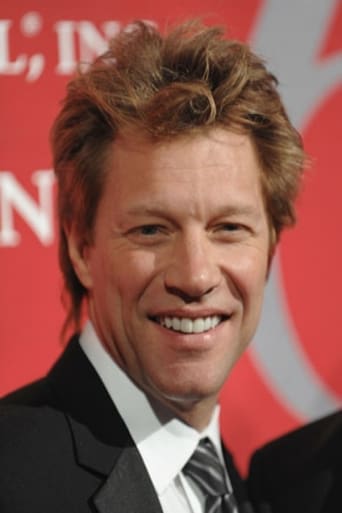 From Wikipedia, the free encyclopedia. Jon Bon Jovi (born John Francis Bongiovi, Jr.; March 2, 1962) is an American musician, singer, songwriter, and actor, best known as the founder and lead singer of Bon Jovi. Throughout his career, he has released two solo albums and eleven studio albums with his band which have sold over 130 million albums worldwide. As a solo artist, Bon Jovi has numerous awards for his work, including a Golden Globe and an Academy Award nomination for his solo hit, "Blaze of Glory". He was awarded an honorary Doctorate of Humanities from Monmouth University in 2001. He campaigned for Al Gore in the 2000 Presidential election, John Kerry in the 2004 Presidential election, and Barack Obama in the 2008 Presidential election. He was ranked 31st in the Hit Parader's top Metal vocalists of All Time. Description above from the Wikipedia article Jon Bon Jovi, licensed under CC-BY-SA, full list of contributors on Wikipedia