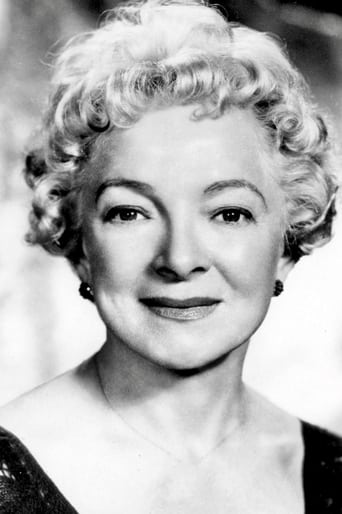 From Wikipedia, the free encyclopedia. Helen Hayes Brown (October 10, 1900 – March 17, 1993) was an American actress whose career spanned almost 70 years. She eventually garnered the nickname "First Lady of the American Theatre" and was one of twelve people who have won an Emmy, a Grammy, an Oscar and a Tony Award. Hayes has also received the Presidential Medal of Freedom, America's highest civilian honor, from President Ronald Reagan in 1986. In 1988, she was awarded the National Medal of Arts. She is the namesake of the annual Helen Hayes Awards, which have recognized excellence in professional theatre in the greater Washington, D.C. area since 1984. Perhaps the ultimate respect to be paid to any actor by a producer - of having a theater christened in their name - became a reality for Ms. Hayes in 1955 when the former Fulton Theatre on 46th Street in New York City's Broadway theater district was renamed the Helen Hayes Theatre. When that venue was torn down in 1982 (along with five other neighboring theaters), the operators of the Little Theatre, another standing theater two blocks away on 44th Street, renamed that house in her name, which it has retained ever since. Description above from the Wikipedia article Helen Hayes, licensed under CC-BY-SA, full list of contributors on Wikipedia.​