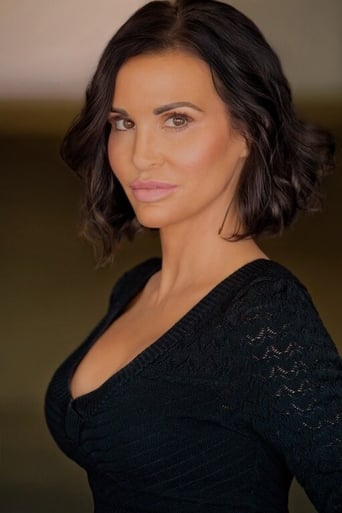 ​From Wikipedia, the free encyclopedia Tia Texada (born Tia Nicole Tucker on December 14, 1971) is an American actress and singer. She is probably best known for portraying the role of Sgt. Maritza Cruz from the American television show Third Watch and for her role as Shay on ABC Family's Huge. Texada was born in Louisiana to a reflexologist mother and an insurance agent father. She has been acting since she was young. Texada's most recent appearance was as a guest star in an episode of Chuck ("Chuck Versus the Coup d'Etat"). Before that she was a guest star in Saving Grace and in two episodes of The Unit and appeared in Criminal Minds (Season 3, Episode 17) as Detective Tina Lopez[2] . She played Sgt. Maritza Cruz in the NBC Drama Third Watch. She also has appeared in movies such as Paulie (1998), Nurse Betty (2000), Glitter (2001), Phone Booth (2003) Spartan (2004) and Everybody Hates Chris (2008) (as Miss Rivera) . She also has a singing career, and her songs have been featured on shows such as Dawson's Creek. She also played at the Lilith Fair tour in 1998. She has lent her voice to TV's Static Shock as well as many television commercials. She has also done layouts for magazines, and has been featured in FHM. Description above from the Wikipedia article Tia Texada, licensed under CC-BY-SA, full list of contributors on Wikipedia.