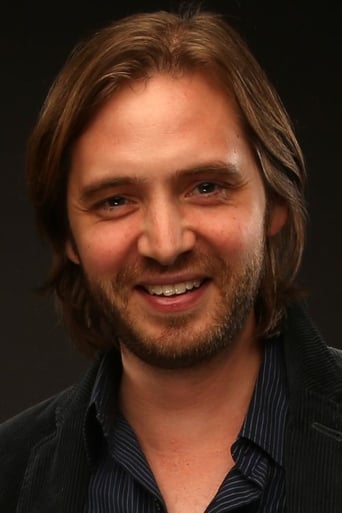 Aaron Stanford (born December 27, 1976 height 5' 7½" (1,71 m)) is an American actor best known for his roles as Pyro in X2 and X-Men: The Last Stand, and Doug in the 2006 remake of The Hills Have Eyes. From 2010 to 2013, he starred as Birkhoff in Nikita. Early life Stanford was born in Westford, Massachusetts, the son of Judith (née Dupras), an English professor, and Don Stanford, who works in publishing. His brother David is a musician. Stanford attended Westford Academy in Westford Massachusetts for high school and met his first acting teacher there. He initially attended the SUNY Purchase, but transferred to Rutgers University Mason Gross School of Arts. He graduated in 2000, magna cum laude. Description above from the Wikipedia article Aaron Stanford, licensed under CC-BY-SA, full list of contributors on Wikipedia.