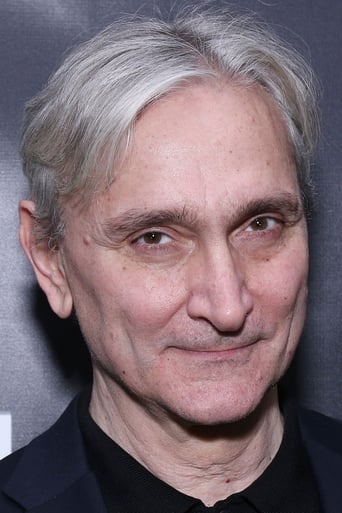 From Wikipedia, the free encyclopedia Rocco Sisto (born 1953) is a stage, film, television, and voice actor. On television, Sisto played young Junior Soprano in the HBO series The Sopranos. He has also appeared in Law & Order, Star Trek: The Next Generation and CSI: Crime Scene Investigation. In film he has been seen in The American Astronaut, Illuminata, Donnie Brasco, and Carlito's Way. His voice work includes Grand Theft Auto: San Andreas. Sisto has acted in the New York Shakespeare Festival at the Delacorte Theater. In 1996 he received a Drama Desk Award nomination for his acting in the play Quills. Description above from the Wikipedia article Rocco Sisto, licensed under CC-BY-SA, full list of contributors on Wikipedia. ​