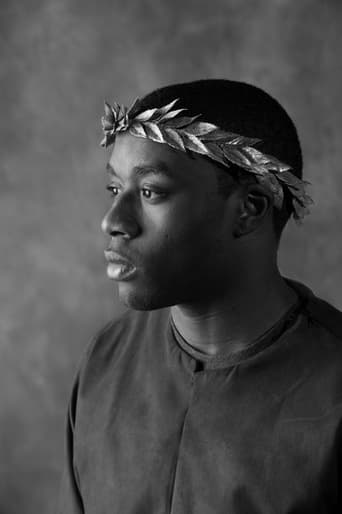 Marcus Orelias (born December 13, 1993) is an American actor, rapper, author, writer and innovator. Marcus's acting career began at age thirteen training at the American Conservatory Theater, his music career began in 2008 but he released his first single "We On (Must Be)" simply titled "We On" following it up with Rebel of the Underground (2013) and then 20s a Difficult Age (2017) spawning the series of the same name. After appearing in minor acting roles he would appear in Winchester (2018).