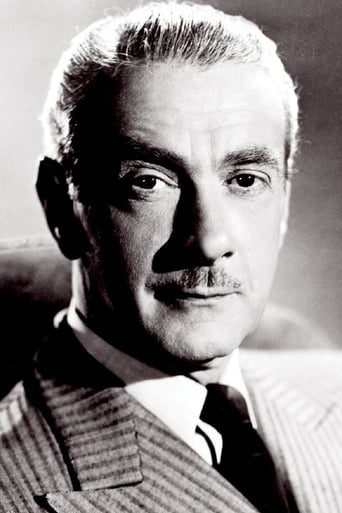 From Wikipedia, the free encyclopedia. Clifton Webb (November 19, 1889 – October 13, 1966) was an American actor, dancer, and singer known for his Oscar-nominated roles in such films as Laura, The Razor's Edge, and Sitting Pretty. In the theatrical world he was known for his appearances in the plays of Noël Coward, notably Blithe Spirit. Description above from the Wikipedia article Clifton Webb, licensed under CC-BY-SA, full list of contributors on Wikipedia​