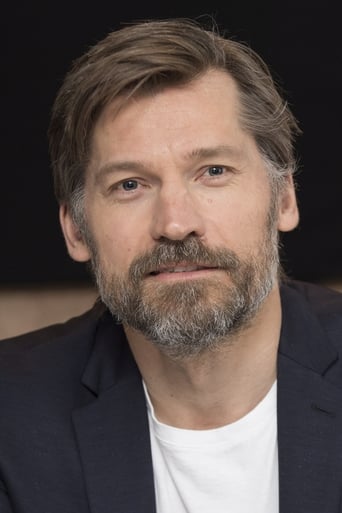 From Wikipedia, the free encyclopedia Nikolaj Coster-Waldau (Danish pronunciation: [ˈneɡolaɪ̯ kʌsdɐ ˈʋaldɑʊ̯]; born July 27, 1970) is a Danish actor. He received his education at Statens Teaterskole in Copenhagen in 1993, and his breakthrough in Danish film came with the 1994 hit Nattevagten (Nightwatch). He played Detective John Amsterdam on the Fox television series New Amsterdam. He also appeared as Frank Pike in the 2009 Fox television film Virtuality, which was originally intended as a pilot. He currently stars as Ser Jaime Lannister in the HBO series Game of Thrones, based on George R. R. Martin's A Song of Ice and Fire series of fantasy novels. Description above from the Wikipedia article Nikolaj Coster-Waldau, licensed under CC-BY-SA, full list of contributors on Wikipedia.