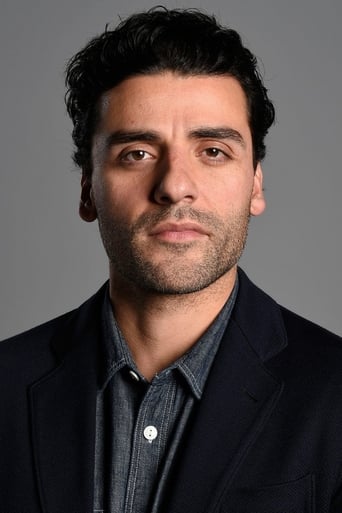 Oscar Isaac was born Oscar Isaac Hernández in Guatemala, to a Guatemalan mother, Maria, and a Cuban father, Oscar Gonzalo Hernández-Cano, a pulmonologist. His maternal grandfather was of French origin. Oscar was raised in Miami, Florida. Before he became an actor, he played lead guitar and sang vocals in his band the Blinking Underdogs. He graduated from the Juilliard School in 2005. Isaac's first major film role was Joseph in the film The Nativity Story (2006). He also had a small role in All About the Benjamins (2002) and the Ché Guevara biopic Che: Part One (2008). In addition to movie appearances, he made an appearance in the television series Law & Order: Criminal Intent (2001). He also had a part in the movies The Life Before Her Eyes (2007); Body of Lies (2008), alongside Leonardo DiCaprio and Russell Crowe; Agora(2009), alongside Rachel Weisz; and Balibo (2009), set amid the Indonesian invasion of East Timor in 1975. In 2013, Oscar starred in the Coen Brothers' folk music-themed drama, Inside Llewyn Davis (2013).