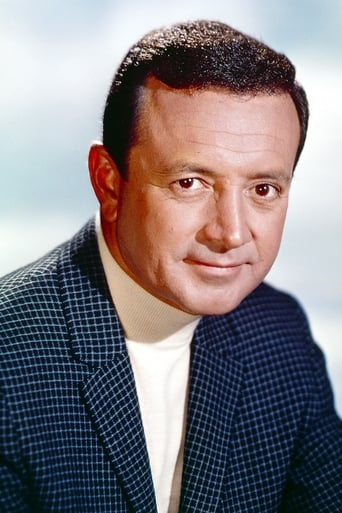 Vic Damone (born Vito Rocco Farinola in New York, June 12, 1928) is an American singer and entertainer. His father was an electrician; and his mother taught piano. His cousin was the actress and singer Doretta Morrow. Inspired by his favorite singer, Frank Sinatra, Damone began taking voice lessons. By mid 1947, Damone had signed a contract with Mercury Records. His first release, "I Have But One Heart", reached #7 on the Billboard chart. "You Do" reached the same peak. These were followed by a number of other hits. In 1948 he got his own weekly radio show, Saturday Night Serenade. In 1951, Damone appeared in two movies: The Strip and Rich, Young and Pretty. From 1951 to 1953 he served in the United States Army, but before going into the service he recorded a number of songs which were released during that time. After leaving the service, he married the Italian actress Pier Angeli (Anna Maria Pierangeli), and in 1954 made two more movies: Deep in My Heart and Athena. He also made some guest appearances on Milton Berle's television show in 1954. He has been married five times; besides to Pier Angeli also to actress and singer Diahann Carroll.