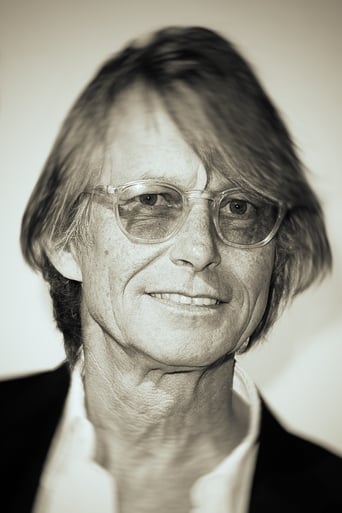 From Wikipedia, the free encyclopedia Bruce Robinson (born 2 May 1946) is an English director, screenwriter, novelist and actor. He is arguably most famous for writing and directing the cult classic Withnail and I, a film with comic and tragic elements, set in London during the 1960s which drew on his experiences as ' a chronic alcoholic and resting actor, living in squalor' in Camden Town. As an actor, he has worked with the likes of Franco Zeffirelli (on whom he based the character of Uncle Monty in Withnail and I), Ken Russell and François Truffaut. In 1998, he returned to acting with a cameo in the 70s rock rival film Still Crazy. Robinson currently lives in Herefordshire with his wife, Sophie Windham, he has two children, Lily India (b. 1986) and Willoughby (b. 1994). Description above from the Wikipedia article Bruce Robinson, licensed under CC-BY-SA, full list of contributors on Wikipedia.