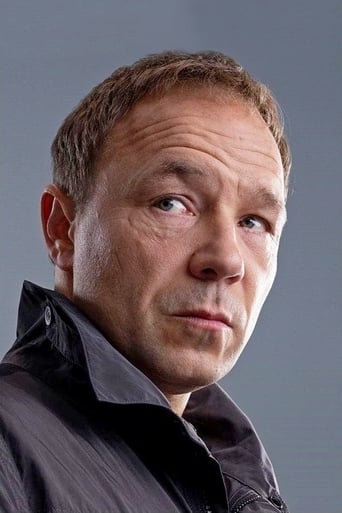 From Wikipedia, the free encyclopedia. Stephen Graham (born 3 August 1973) is an English actor. He is best known for his roles as Tommy in the movie Snatch, Combo in This Is England and its four-part television sequel This Is England '86, Danny Ferguson in Occupation, Billy Bremner in The Damned United and notorious bank robber Baby Face Nelson in Public Enemies (2009). He currently stars as Al Capone in the HBO series Boardwalk Empire. Description above from the Wikipedia article Stephen Graham (actor), licensed under CC-BY-SA, full list of contributors on Wikipedia​