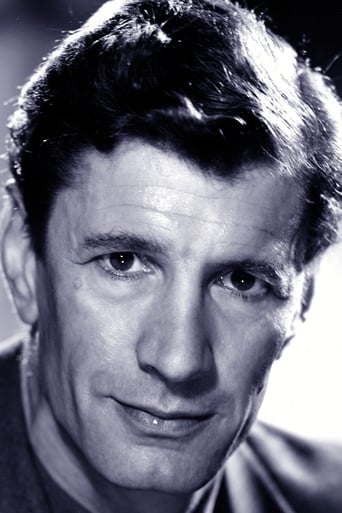 From Wikipedia, the free encyclopedia Michael Gwynn (30 November 1916 in Bath – 29 January 1976 in London) was an English actor. He attended Mayfield College near Mayfield, East Sussex. During the Second World War he served in East Africa as a Major and was Adjutant to the 2nd. Nyasaland Battalion, Kings African Rifles. He is perhaps best remembered in contemporary culture as the shyster Lord Melbury who attempts to con £200 and a set of British Empire coins from the unsuspecting Basil Fawlty in the BBC comedy Fawlty Towers. Gwynn appears as Lord Melbury in the first ever episode of the series, "A Touch of Class". Gwynn also appeared on several adaptations of plays on the Caedmon Records label. Among them were Cyrano de Bergerac, in which he played Le Bret, and Julius Caesar, in which he played Casca. Both productions starred Ralph Richardson in the title role. He died on 29 January 1976 in London from a heart attack. Description above from the Wikipedia article Michael Gwynn, licensed under CC-BY-SA, full list of contributors on Wikipedia.