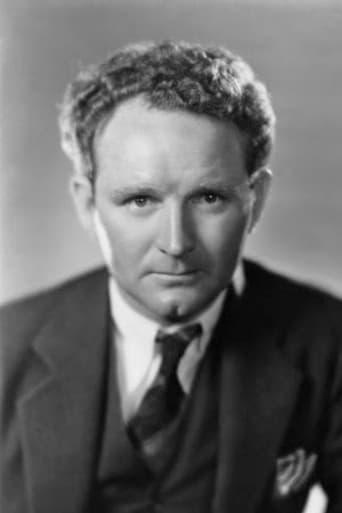 From Wikipedia, the free encyclopedia. Frank Borzage (/bɔːrˈzeɪɡi/; April 23, 1894 – June 19, 1962) was an American film director and actor, most remembered for directing 7th Heaven (1927), Street Angel (1928), Man's Castle (1933), and The Mortal Storm (1940). Borzage was a successful director throughout the 1920s but reached his peak in the late silent and early sound era. Absorbing visual influences from the German director F.W. Murnau, who was also resident at Fox at this time, he developed his own style of lushly visual romanticism in a hugely successful series of films starring Janet Gaynor and Charles Farrell, including 7th Heaven (1927), for which he won the first Academy Award for Best Director, Street Angel (1928) and Lucky Star (1929). He won a second Oscar for 1931's Bad Girl. He directed 14 films between 1917 and 1919 alone, his greatest success in the silent era was with Humoresque, a box office winner starring Vera Gordon. Borzage's trademark was intense identification with the feelings of young lovers in the face of adversity, with love in his films triumphing over such trials as World War I (7th Heaven and A Farewell to Arms), disability (Lucky Star), the Depression (Man's Castle), a thinly disguised version of the Titanic disaster in History Is Made at Night, and the rise of Nazism, a theme which Borzage had virtually to himself among Hollywood filmmakers from Little Man, What Now? (1933) to Three Comrades (1938) and The Mortal Storm (1940). His work took a turn to religiosity in such films as Green Light (1937), Strange Cargo (1940) and The Big Fisherman (1959). Of his later work only the film noir Moonrise (1948) has enjoyed much critical acclaim. After 1948, his output was sporadic. He was the original director of Journey Beneath the Desert (1961), but was too sick to continue, and Edgar G. Ulmer took over. Borzage was uncredited for the sequences he did direct. In 1955 and 1957, Borzage was awarded The George Eastman Award, given by George Eastman House for distinguished contribution to the art of film. Description above from the Wikipedia article Frank Borzage, licensed under CC-BY-SA, full list of contributors on Wikipedia​