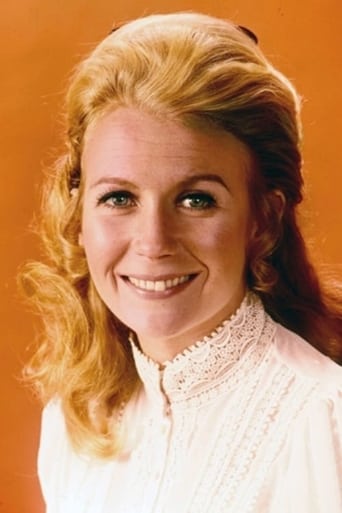 ​From Wikipedia, the free encyclopedia Juliet Maryon Mills (born 21 November 1941) is an English actress. The daughter of John Mills and Mary Hayley Bell, and the sister of Hayley Mills, Juliet Mills began her career as a child actor. She was nominated for a Tony Award for her work in Five Finger Exercise in 1960. She progressed to film work, and then to television, playing the lead role in the sitcom Nanny and the Professor from 1970 until 1971. She received Golden Globe Award nominations for her work in this series, and for her role in the film Avanti! (1972). She won an Emmy Award for her performance in the television miniseries QB VII (1974). Mills continued to appear in television and theatre, and from 1999 until 2008, she played a continuing role in the daytime drama series Passions, and was nominated for a Daytime Emmy Award for her work. She has been married to the actor Maxwell Caulfield since 1980. Description above from the Wikipedia article Juliet Mills, licensed under CC-BY-SA, full list of contributors on Wikipedia.