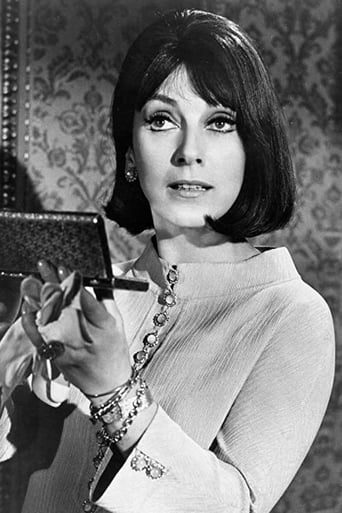 From Wikipedia, the free encyclopedia Valentina Cortese (born 1 January 1923) is an Italian film actress. The Milan-born actress starred in The House on Telegraph Hill (1951) directed by Robert Wise, and costarring Richard Basehart and William Lundigan. Cortese, aged 28, married Basehart in 1951, and had one son with him before they divorced in 1960. She was nominated for the Academy Award for Best Supporting Actress in 1975 for her performance in François Truffaut's Day for Night. Cortese appeared in Jules Dassin's Thieves' Highway (1949), Joseph L. Mankiewicz's The Barefoot Contessa (1954), Michelangelo Antonioni's Le Amiche (1955), Gérard Brach's The Boat on the Grass, Terry Gilliam's The Adventures of Baron Munchausen (1988), and in the Franco Zeffirelli projects such as the 1972 film Brother Sun, Sister Moon, his 1977 miniseries, Jesus of Nazareth and the 1993 film Sparrow. Description above from the Wikipedia article Valentina Cortese, licensed under CC-BY-SA, full list of contributors on Wikipedia.