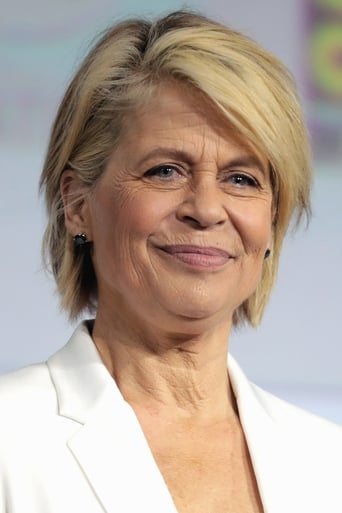 Linda Carroll Hamilton (born September 26, 1956) is an American actress best known for her portrayal of Sarah Connor in The Terminator and its sequel Terminator 2: Judgment Day and Catherine Chandler in the television series Beauty and the Beast, for which she was nominated for two Golden Globes and an Emmy. Currently, Hamilton has a recurring role as Mary Elizabeth Bartowski on NBC's Chuck. Description above from the Wikipedia article Linda Hamilton, licensed under CC-BY-SA, full list of contributors on Wikipedia.