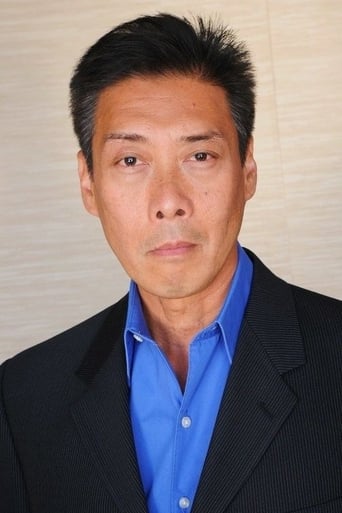 From Wikipedia, the free encyclopedia. François Chau (born October 26, 1959. height 5' 8" (1,73 m)) is a Cambodian-Americanactor. He is known for his role as Dr. Pierre Chang in ABC's Lost, and more recently as Dr Chang in the film 21 & Over. Chau was born in Phnom Penh, Cambodia, of Chinese and Vietnamese descent. When he was roughly 6 years old he and his family moved to Saigon (now Ho Chi Minh City). At the age of 7, Chau moved from Saigon to France due to the Vietnam War and after a year moved to Washington, D.C. United States. It was here that Chau and his family lived and where Chau was schooled. After he graduated from College, Chau moved out to Los Angeles where he has remained since  and now lives with his wife and daughter.