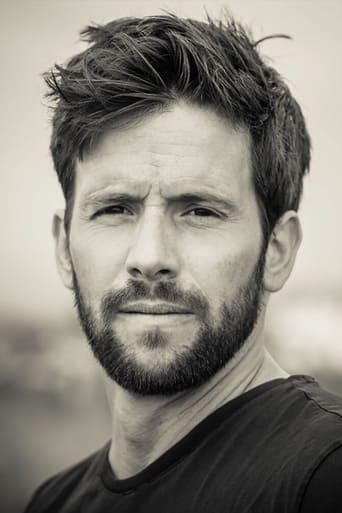 From Wikipedia, the free encyclopedia. Christian Oliver (born March 3, 1972) is a German actor. Oliver was born in Celle and grew up in Frankfurt am Main. He relocated to the US to work as a model and subsequently take acting lessons in New York and Los Angeles. In 2003 and 2004, Christian Oliver co-starred in 28 episodes of the German action TV series Alarm für Cobra 11. Description above from the Wikipedia article Christian Oliver, licensed under CC-BY-SA, full list of contributors on Wikipedia