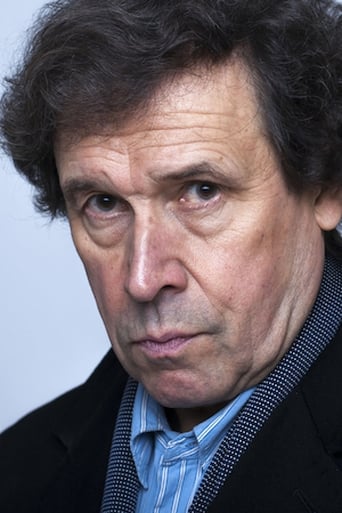 From Wikipedia, the free encyclopedia. Stephen Rea (born 31 October 1946) is an Irish film and stage actor. Rea has appeared in a number of high profile films, both Irish and international, such as V for Vendetta, Michael Collins, Interview with the Vampire and Breakfast on Pluto. Rea was nominated for an Academy Award for his lead performance as Fergus in the 1992 film The Crying Game. Description above from the Wikipedia article Stephen Rea, licensed under CC-BY-SA, full list of contributors on Wikipedia