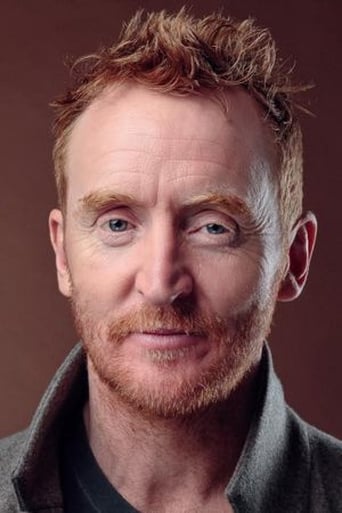 From Wikipedia, the free encyclopedia. Anthony "Tony" Curran (born 13 December 1969) is a Scottish actor. Curran was born in Glasgow, Scotland. He is an alumnus of Holyrood Secondary School and is a graduate of the Royal Scottish Academy of Music and Drama. Tony rose to fame in the BBC television series This Life. Since then, the Scots star has appeared in a number of major film and television roles. Some of his roles have included The Invisible Man in The League of Extraordinary Gentlemen. To portray the Invisible Man, he donned a special suit that turned him into a walking bluescreen (according to his commentary on the DVD, he looked like a "smurf on acid"). Curran also played the vampire named Priest in Guillermo del Toro's Blade II. Curran is active in participating in marathons to raise money for charity. He is a keen fan of Celtic Football Club. He is a frequent and popular participant in the annual Dressed To Kilt event in New York City, run by the organization Friends of Scotland in celebration of Tartan Week. In April, 2009 Curran revealed to the Daily Record newspaper that he is playing the role of Lieutenant Delcourt, in The Adventures of Tintin: Secret of the Unicorn, due to be released in 2011. Curran played the painter Vincent Van Gogh, in the Doctor Who episode "Vincent and the Doctor", written by Richard Curtis. He also made a cameo appearance in "The Pandorica Opens".