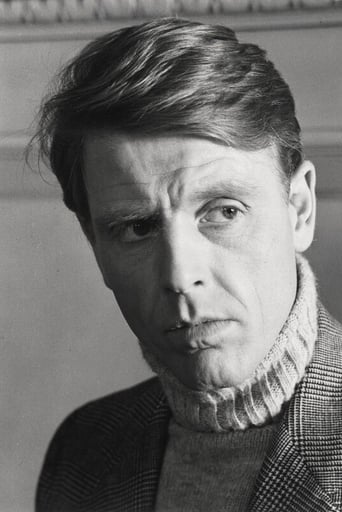 ​From Wikipedia, the free encyclopedia.   Edward Charles Morrice Fox, OBE (born 13 April 1937) is an English stage, film and television actor. He is generally associated with portraying the role of the upper-class Englishman, such as 'Jackal' in the film The Day of the Jackal (1973) and King Edward VIII in the serial Edward and Mrs. Simpson (1978). Description above from the Wikipedia article Edward Fox (actor), licensed under CC-BY-SA, full list of contributors on Wikipedia.