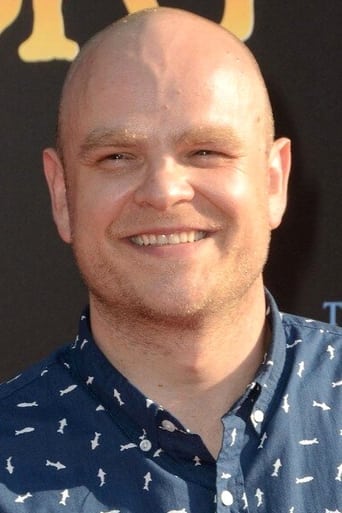 Michael David Adamthwaite, born Sept 1, 1981, in Ontario, Canada. Michael entered the arts in his community theater program in the mid 1990's. He then moved to Vancouver British Columbia to pursue acting professionally in September of 2000. In the years since, Michael has etched out a career as an Actor, Writer, Filmmaker, Teacher, & Voice Over Artist; with nearly twenty years in the Arts, and over one hundred Film and Television credits to his name. Michael is actively writing & developing multiple scripts, and has begun the design process for his first book, which he hopes to publish in the coming year. - IMDb Mini Biography By: Self.