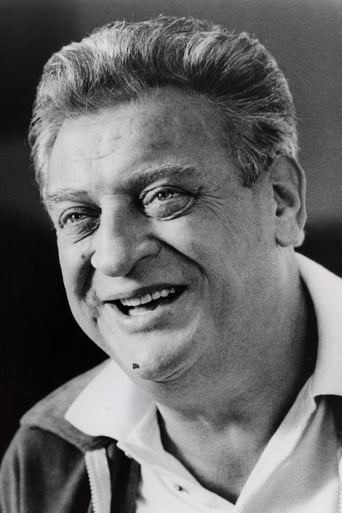 From Wikipedia, the free encyclopedia. Rodney Dangerfield (born Jacob Cohen, November 22, 1921 – October 5, 2004), was an American comedian, and actor, known for the catchphrases "I don't get no respect" or "I get no respect, I tell ya" and his monologues on that theme. He is also famous for his 1980s film roles, notably in Easy Money, Caddyshack and Back To School. Description above from the Wikipedia article Rodney Dangerfield, licensed under CC-BY-SA,full list of contributors on Wikipedia.