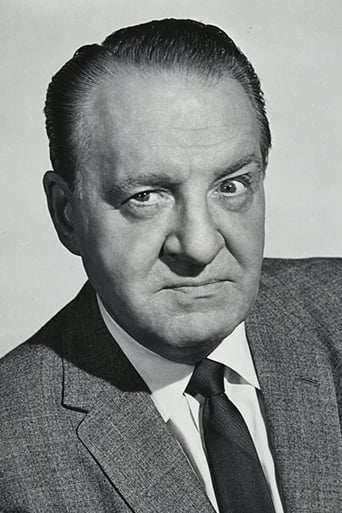 From Wikipedia, the free encyclopedia. Howard St. John (October 9, 1905 – March 13, 1974) was a Chicago-born character actor who specialized in unsympathetic roles. His work spanned Broadway, film and television. He is probably best remembered for his bombastic General Bullmoose, which he played in the stage and screen versions of the 1956 musical Li'l Abner. Description above from the Wikipedia article Howard St. John, licensed under CC-BY-SA, full list of contributors on Wikipedia.