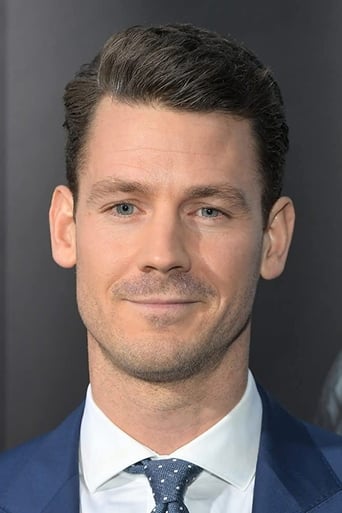 From Wikipedia, the free encyclopedia. Henry Edward Garrett (27 January 1894 – 26 June 1973) was an American psychologist and segregationist. Garrett was President of the American Psychological Association in 1946 and Chair of Psychology at Columbia University from 1941 to 1955. After he left Columbia, he taught at the University of Virginia, where his racial ideas were supported by the dominant state political leadership represented by Senator Harry F. Byrd, who promoted Massive Resistance to school integration. Description above from the Wikipedia article Henry Garrett, licensed under CC-BY-SA, full list of contributors on Wikipedia