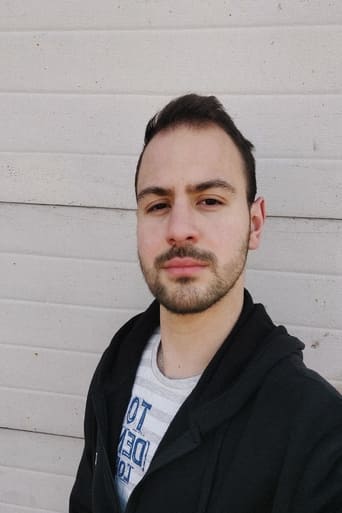 Bosnian actor Nedim Jahic was born on August 27, 2001 in Gracanica, Bosnia and Herzegovina. He finished elementary and high school in his hometown. (High school for a mechanical technician). After that, he studies mechanical engineering at a private college. He started singing in 2013, but had no major influence until 2019. In 2019, he begins to appear in the media and releases a single song that is massively appearing on music platforms. With that song he gains more popularity in his country. A year later, he publishes the album "Ekstrovertan". The album exploded with popularity, and the songs were released individually and without announcement. The album was not released in its entirety even in 2022, according to the Genius platform. He started acting as a child, showed an interest in drama in elementary school, and became a big fan of horror movies. In his country, he acted in comedies, and the horror film Terrifier 2 (2022), which was filmed in the United States, attracted his interest. Many media wrote about Nedim Jahic's performance in that film, and gave him a great rating for it. The media mentioned Nedim in several other films in which he had a minor role.