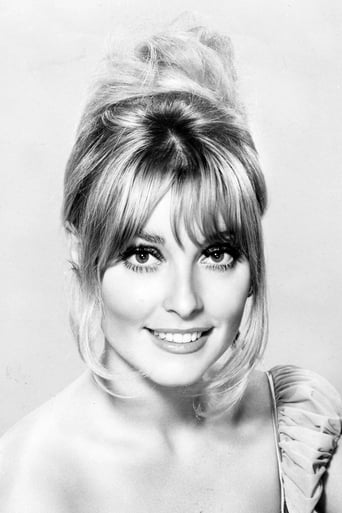 From Wikipedia, the free encyclopedia. Sharon Marie Tate (January 24, 1943 – August 9, 1969) was an American actress. During the 1960s she played small television roles before appearing in several films. After receiving positive reviews for her comedic performances, she was hailed as one of Hollywood's promising newcomers and was nominated for a Golden Globe Award for her performance in Valley of the Dolls (1967). She also appeared regularly in fashion magazines as a model and cover girl. Married to film director Roman Polanski in 1968, Tate was eight and a half months pregnant when she and her unborn child were murdered in her home, along with four others, by followers of Charles Manson. A decade after the murders, Tate's mother, Doris, in response to the growing cult status of the killers and the possibility that any of them might be granted parole, organized a public campaign against what she considered shortcomings in the state's corrections system. It resulted in amendments to the California criminal law in 1982, which allowed crime victims and their families to make victim impact statements during sentencing and at parole hearings. Doris Tate was the first person to make such an impact statement under the new law, when she spoke at the parole hearing of one of her daughter's killers, Charles "Tex" Watson. She believed changes in the law had afforded her daughter dignity that had been denied her before, and that she had been able to "help transform Sharon's legacy from murder victim to a symbol of victims' rights". Description above from the Wikipedia article Sharon Tate  licensed under CC-BY-SA,full list of contributors on Wikipedia.