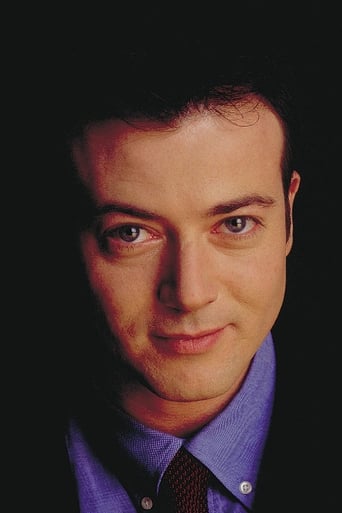 From Wikipedia, the free encyclopedia. Barry McEvoy is an Irish film actor/writer best known for writing and playing the lead in An Everlasting Piece (2000), directed by Barry Levinson. McEvoy's first screen appearance of note was in the supporting role of a gangster in Gloria (1999), filmed after he had spent a decade performing in Off Broadway plays in New York City. McEvoy also appears in Gettysburg (1993), Veronica Guerin (2003), Pirates of the Caribbean: Dead Man's Chest (2006), and Five Minutes of Heaven (2009). McEvoy based the screenplay of An Everlasting Piece upon the adventures of his own father selling toupées to both Protestants and Catholics in Belfast, Northern Ireland, during the height of the conflict. Before his career in film, Barry was lead singer for legendary 1980s Washington, D.C., punk band Phlegm, who released several records before disbanding in 1988. Description above from the Wikipedia article Barry McEvoy, licensed under CC-BY-SA, full list of contributors on Wikipedia.