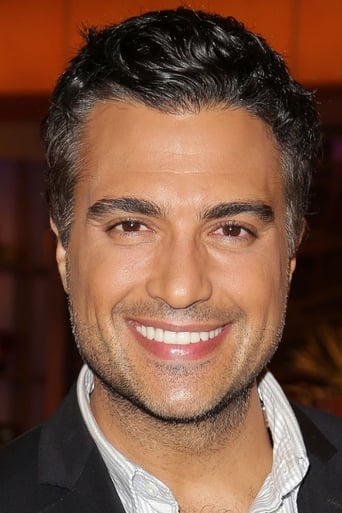 Jaime Camil (born 22 July 1973) is a Mexican actor, singer and host. He is the son of a rich Mexican businessman of Egyptian descent and a talented Brazilian singer from Ipanema. He began his career singing in bohemian Clubs along with the famous Cubans, Amaury Guitierrez and Pancho Céspedes. His father wanted him to be a businessman. He studied business and worked in his company for a couple of years. When he was 20, he told his father that he was not happy with his life and that his dream was to be a singer, and he accepted. He studied opera and theater for some time. One day he went to a radio station to record his first demo and he ended up being a producer. He worked on "El Show de Jaime Camil", for USA network, and Que Nochecita! for TV Azteca.