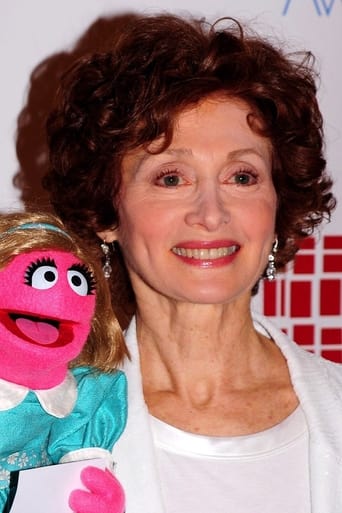 Fran Brill (b. September 30, 1946) is an actress and puppeteer who worked on Sesame Street beginning in 1970. She was the first female puppeteer hired by Jim Henson, outside of wife Jane Henson. She is best known for performing Prairie Dawn and Zoe. Brill retired from performing in September 2014. A native of Pennsylvania, Brill began her performing career in community theater, and in 1968, while in Atlanta, she joined the cast of the playRed, White and Maddox, which ridiculed segregationist governor Lester Maddox. The show proved somewhat controversial due to its political subject matter, but transferred to Broadway in 1969, and Brill moved to New York City to join her fellow cast members, who included a youngChristopher Lloyd. The show closed in less than three months, after only 41 performances. Out of a job, Brill was seeking work as a voice-over actress and in radio commercials, when she answered an ad from Muppets Inc., auditioning performers for what she initially assumed was a voice-over assignment. As the puppeteer recalled, "In those days, 1970, it was a small operation and if you called, you could get Jim directly on the phone.... They were training people to do a Christmas special for The Ed Sullivan Show." The special aired as The Great Santa Claus Switch, and after a two week puppetry workshop with Henson, she was subsequently asked to join Sesame Street.