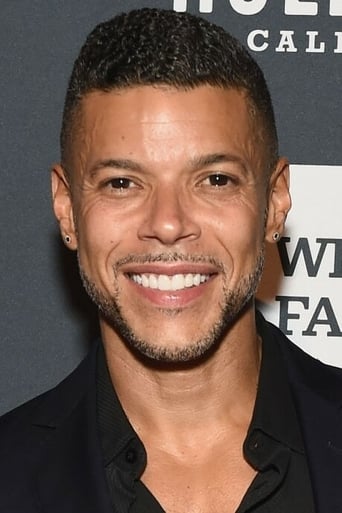 From Wikipedia, the free encyclopedia. Wilson Cruz (born Wilson Echevarría; December 27, 1973) is an American actor, better known for playing Rickie Vasquez on My So-Called Life and a recurring character on Noah's Arc. In both his acting and his community work, Cruz has served as a model and mentor to gay youth, especially gay youth of color. Description above from the Wikipedia article Wilson Cruz, licensed under CC-BY-SA, full list of contributors on Wikipedia.