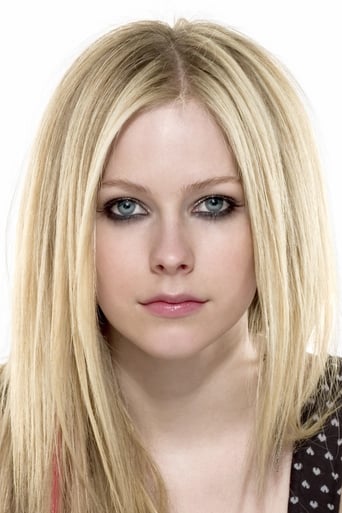 Avril Ramona Lavigne (born 27 September 1984 in Belleville, Ontario ) is a Canadian singer-songwriter, fashion designer, and occasional actress. She has sold over 30 million copies of her albums worldwide and she is currently one of the top-selling artists releasing albums in the U.S, with more than 10 million copies certified by the Recording Industry Association of America. The famous Billboard magazine named Avril Lavigne the no.10 pop-rock artists of the 2000s as well as the 28th overall best artist of the decade based on album sales, chart success, and cultural relativity in the United States.