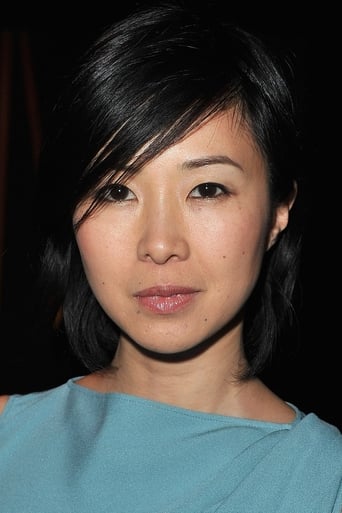 Pham was born in 1974 in Saigon, but moved to France with her parents a year later. Her big break came in 1992 when she starred in the Oscar-winning film "Indochine," playing the adopted child of a French woman in French-ruled Vietnam. Pham studied commerce in university and worked as a senior marketing manager after graduation. She has worked in New York, Singapore and Vietnam and now resides in London. She has also taken an acting course at the Lee Strasberg Institute in New York.