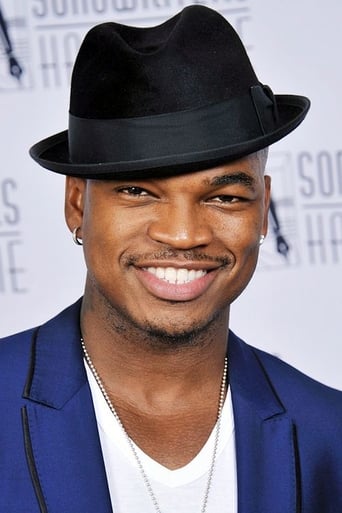 From Wikipedia, the free encyclopedia. Shaffer Chimere Smith, Jr. (born October 18, 1979), better known by his stage name Ne-Yo, is an American pop and R&B singer-songwriter, record producer, and actor. Since his debut, Ne-Yo has had five top ten songs on the Billboard Hot 100 as a lead artist and two number-one albums on the Billboard 200. Ne-Yo has also amassed a catalog of chart-topping songs that he has written for other artists. Ne-Yo broke into the recording industry as a songwriter, penning the hit "Let Me Love You" for singer Mario. The single's successful release in the United States prompted an informal meeting between Ne-Yo and Def Jam's label head, and signing a recording contract. In 2006, he released his debut album, In My Own Words, which contained the US number one hit "So Sick". Then in 2007, he released his second album, Because of You which contained the US top 3 hit, "Because of You". In 2008, he released his third album, Year of the Gentleman, which contained the top 10 hits "Closer" and "Miss Independent". His fourth studio album Libra Scale was released on November 22, 2010. Description above from the Wikipedia article Ne-Yo , licensed under CC-BY-SA, full list of contributors on Wikipedia.​