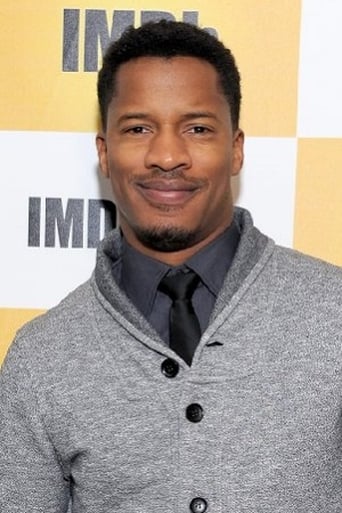 ​From Wikipedia, the free encyclopedia. Nate Parker (born November 18, 1979) is an American actor and musical performer who has appeared in The Secret Life of Bees, The Great Debaters, and Pride. In his recent roles, he has performed alongside Denzel Washington, Forest Whitaker and Terrence Howard. Parker has overcome turbulence and turmoil in his life both as a youth and a collegian. He was raised in both Virginia and Maine, but blossomed as a wrestler in his later high school years in Virginia. Parker was an All-American wrestler in both high school and at the University of Oklahoma. Parker has been active in charitable work, donating his time both as a volunteer wrestling coach and a political activist Description above from the Wikipedia article Nate Parker, licensed under CC-BY-SA, full list of contributors on Wikipedia