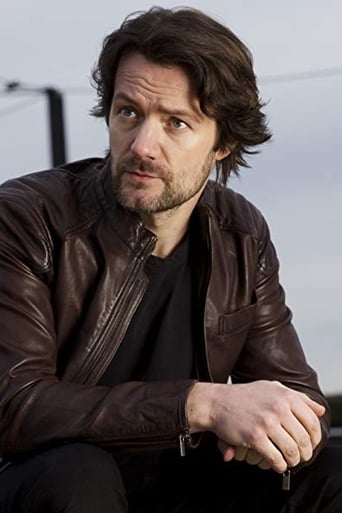 ​From Wikipedia, the free encyclopedia Pádraic Delaney (born 6 November 1977) is an Irish actor best known for playing Teddy O'Donovan in the Ken Loach film The Wind That Shakes the Barley, for which he earned an IFTA nomination as well as being named Irish Shooting Star for the 2007 Berlin Film Festival. He is also well known for his role as English aristocrat Lord George Boleyn, brother-in-law of King Henry VIII of England in Showtime's The Tudors, whom the writers chose to portray as bisexual. Description above from the Wikipedia article Pádraic Delaney, licensed under CC-BY-SA, full list of contributors on Wikipedia.